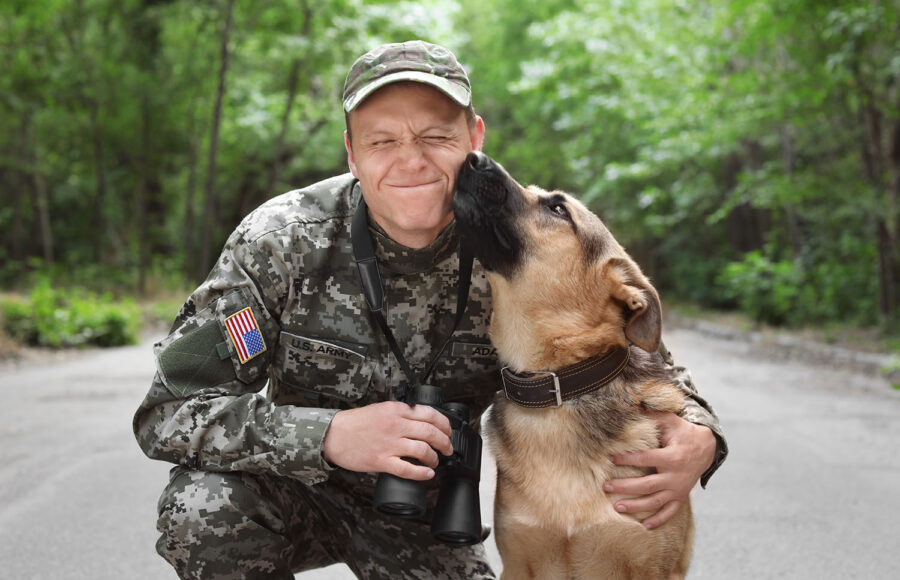 March 13 is National K9 Veteran’s Day! On this day, we commemorate and honor the service and sacrifices of American military and working dogs throughout history.

According to Military.com, on March 13, 1942, that the Army began training for its new War Dog Program, also known as the “K-9 Corps,” according to American Humane, marking the first time that dogs were officially a part of the U.S. Armed Forces.

We are proud to honor any type of veteran, and that includes all fur friends who have served and worked honorably alongside their trusty owners.

If You Find a Lost Pet

What is diabetes? Diabetes mellitus, or diabetes, is a condition that occurs when the body…

Keeping your pet healthy and happy is very important to you, and understanding your pet's…